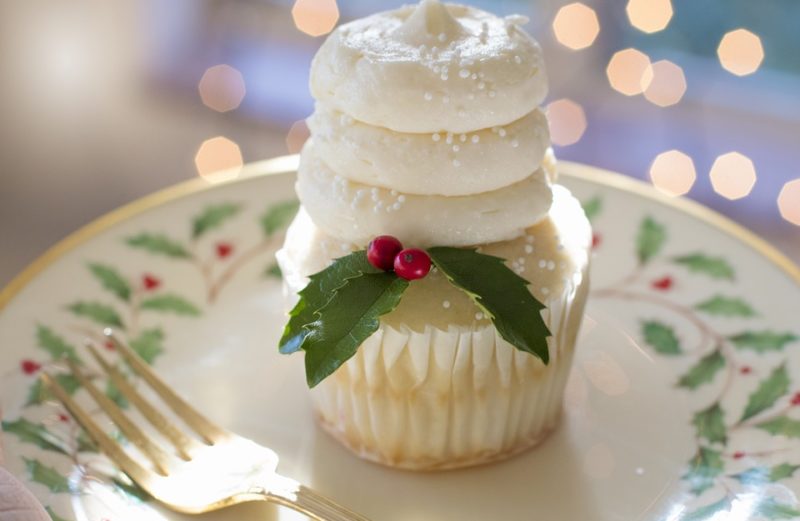 Christmas is a time of socialising, festive delicacies and gifts. Every year every parent is trying to prepare children a happy and unforgettable celebration during Christmas, and we are preparing for this holiday much beforehand. It is difficult, however, when our plans are broken, especially when we get sick.

This happened to us this year. How beautifully we decorated the Christmas tree, how well the home-made biscuits were already tasting, there was no lack of gluten-free sock. Everything was going on like that. Visits of relatives and friends, singing and dance performance of an elder son, a visit of Saint Nicholas, the arrival of Santa Claus by helicopter and the gifts of Santa Claus were not missing. On the Christmas day, suddenly appeared vomiting, nausea, cough, digestive disorders and exhaustion. All of a sudden, everything came after us. The whole Christmas atmosphere turned into a regular visit to the toilet, a search for medicine, drinking liquid only with a tablespoon. The only food on Christmas Eve was a toast with blueberry tea.

All together, the battle began exactly a few days before Christmas, when the youngest son Tjaž, who was particularly weak and dehydrated on Christmas Eve, fell ill for his stomach flu. Despite the fact that we were taking care of enough fluids, he was still too sick, and after five days he was taken to the emergency room. There he received an infusion. How difficult it was to look at one and a half year old son, how he got infusions, instead of having fun on Christmas Eve. After spending the day at the emergency, we went home.

I admit that personally I like the time of the holidays, because it brings me back to my childhood. Most of all, it is important for us to take the time of all family members and we are together. So, despite the illness that we all had to overcome, we had a fine time. Together we pressed on one bed, watched Christmas cartoons, drank blueberry tea and ate toast. It was important for us to be together and we liked it. Everything else did not matter to us. Well, just as weakness as soon as possible, we began to enjoy winter joy in the snow.

So that Christmas dinner was a real success: cheap and fast-made.

Cookies help us to give you the best experience on our site. Please indicate if you allow cookies.Settings No YES
Cookies